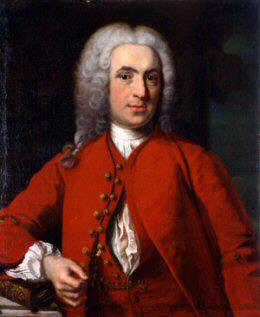 All organisms are classified according to the Linnean Hierarchy. Linné was a Swedish naturalist that introduced this method in 1758. All organisms are given a genus and species name which are written together, such as Homo sapiens or Composita subtilita: both names in italics or underlined, genus capitalized, species lower case. The species is never written without the genus, but the genus may stand alone. Thus you will see Homo and Homo sapiens, but never sapiens alone. The levels of classification are shown below, using Homo sapiens as an example.